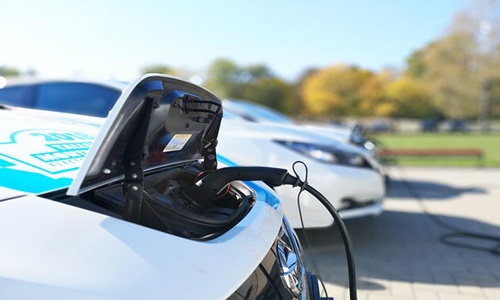 German vehicle manufacturer, Volkswagen is set to remove its new IC engine cars from the Norwegian market by 2024, an announcement that was released by Møller Mobility Group, a VW importer.

According to the group, the move signifies that Volkswagen would bid farewell to combustion engines two years prior to the Norwegian Government’s demand, as the new cutoff date for new ICE sales set by the firm is January 1, 2024.

The Norwegian Government has already rolled out its target to disbar combustion engine cars sale from 2025. Thanks to three decades of supportive policy, Norway has become a market leader in the electrification of transport, with around 8 of 10 new passenger cars sold being battery electric.

Speaking on the latest development, Ulf Tore Hekneby, Head of the Volkswagen importer, stated that the Norwegian Government’s objectives should be more ambitious in order to fast-track the phase-out of all combustion vehicles now on road.

During an event with the Zero Environmental Foundation, Hekneby stated that the government must provide a fixed time by which around half of the automotive population must be of emission-free vehicle.

The politicians and industry need to work constantly in view of cutting emissions, adding that he also wants to see plug-in hybrid tax advantages reduced.

Hekneby also indicated to a report by the Institute for Transport Economics, which mentions that 50% of passenger cars could be electrified by the year 2036 if all present incentives are maintained.

However, he estimates that the 50% e-vehicle goal in the fleet might not be achieved until 2042 if the subsidies are dropped.

As of now, electric car sales accounted for around 81% of Volkswagen’s new car sales in Norway. Most of these brands are said to be VW ID.4 electric SUV, which follows nearly behind Tesla Model Y in terms of popularity.