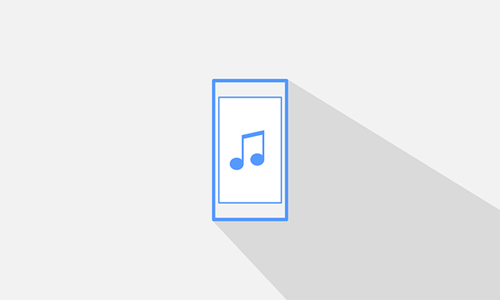 TikTok's parent company, ByteDance is working on a new app called 'TikTok Music' for helping users to discover music. Though the exact date of the app’s launch remains unclear.

With this new app, the firm is looking to expand its operations as the primary TikTok app which promotes short video content and depends strongly on music. The new launch will also help the firm to compete with the music streaming giants, including Google, Apple and Spotify.

ByteDance also offers Resso, a music streaming app available for download in India, regardless of its sister firm TikTok being banned by the government for security reasons.

As per the US Patent and Trademark Office, TikTok Music by ByteDance will allow users to live stream audio and video interactive media programming in sports, fashion, entertainment, and current events. It will also provide mobile apps that offer podcast and radio broadcast content.

Given that the TikTok Music app is in the works, users can expect the firm to include some already available tools on Resso. For example – Resso offers a scrolling feature similar to TikTok along with showing recommendations based on the user's browsing history, similar to YouTube Music and Spotify.

The Brazil-specific TikTok app offers a dedicated button that directs users to Resso. As soon as the app is formally launched, Resso is expected to operate in India under the same name; however, the Brazil-specific app may be renamed.

TikTok music intends to strengthen its global footprint in major markets, including the EU and the US. As per App tracker Appbrain, Resso has around 100 million downloads globally.

Furthermore, according to the expansion plans of ByteDance, the firm may begin TikTok Music Originals, comparable to Spotify's in-house content. Users will find it easy to access songs available on the app as they would be available for use on the main TikTok app.