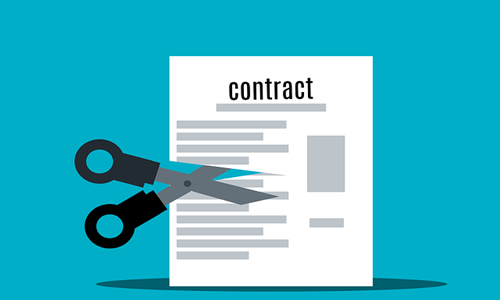 The employees that were sacked were informed that the move was made following changes in Apple’s current business requirements. A source reported earlier that Apple was slowing down hiring after years of staffing up, joining several other tech companies in striking the brakes.

During Apple’s earnings conference call, Tim Cook, Chief Executive Officer, Apple, confirmed that the company would be more thoughtful in its spending, even as it continues to invest in some areas.

Cook further mentioned that Apple believes in investing through the downturn. Thus, it will continue to recruit people and invest in several areas but will be more cautious in doing that regarding the realities of the environment.

For the record, this is not the first time the tech giant has fired contractual workers. Earlier in 2019, it fired a large group of contract employees in Cork, Ireland, and some contractors while working on the Apple Park campus in 2015.

However, the move of laying off people is uncommon for the California-based tech behemoth, which at present employs 150,000+ people.

Apple is still holding on to recruiters who work as full-time employees at the firm. Also, not all of its contractors were fired under this move. Upon being asked, an Apple spokesperson declined to provide any comment.

It is not the only firm that has taken such a significant step. Recently, Tesla Inc., Meta Platforms Inc., Amazon.com Inc., Microsoft Corp., and Oracle Corp. have removed jobs, given the slowdown of tech spending.