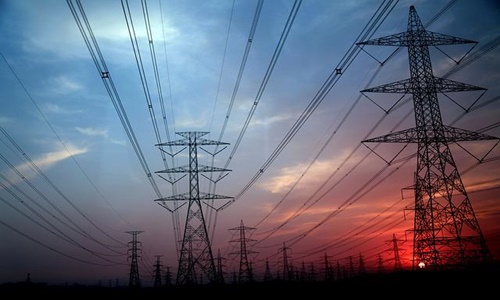 UAE’ Roads and Transport Authority (RTA) has recently accomplished its targeted energy efficiency performance indicators 2021 and have reduced total energy consumption in all operations and projects by 18%, in contrast to average consumption between 2016 to 2019.

In addition, it has also succeeded in lowering its total emissions by 13% and energy costs by 10% during the same period.

As per Mattar Al Tayer, Director-General & Chairman of the Board of Executive Directors of RTA, the agency aligns with a well-defined roadmap that intends to achieve net-zero emissions from public transport in Dubai by 2050.

Considering this, the RTA is on its way to becoming the first Government entity in MEA to roll out an integrated roadmap emphasizing public transport and its infrastructure.

AI Tayer remarked that sustainability is a focus of RTA’s strategic objectives and goals, and it has been rooted deeply in its corporate performance.

Optimizing the use of energy, reducing carbon emissions, protecting the environment, and ensuring assets sustainability have become priorities.

It is imperative to note that RTA has executed a process to update its old fleet of buses with modern buses furnished with environmentally friendly Euro 6 engines well-suited with the European specifications for carbon emissions.

The report further highlights that due to the 15-kilometer Dubai Metro Route 2020, which has seven stops, electricity consumption has increased by 11%.

AI Tayer said that RTA has implemented 36 energy & green economy initiatives in 2021, the outcomes of which include record savings of 68 million kilowatt-hours of electricity, AED 85 million, 1.8 million liters of diesel, 55 million gallons of water, 21 million liters of gasoline, and a lessening of around 86 tons of carbon dioxide equivalent.