WHO could declare monkeypox outbreak a global health emergency 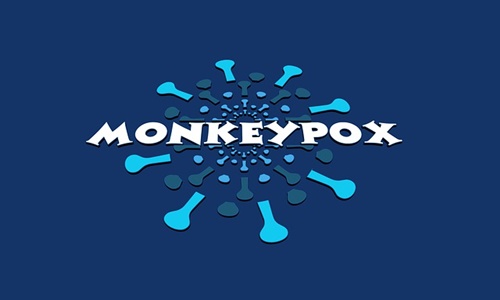 Monkeypox virus, which has infected around 2821 people in both non-endemic and endemic countries, is on the verge of being declared as a global health emergency by the World Health Organization (WHO).

As per sources, diseases such as Polio, the Covid-19 pandemic, and Ebola are now on the highest level of alert of the World Health Organization.

Reportedly, the United Nations health team will be conducting an emergency meeting in the coming week to take a decision on the recent monkeypox outbreak and decide whether to declare it as a worldwide health emergency or not.

Presently, the WHO has reported 1285 cases of monkeypox in 28 non-endemic nations, especially in North America, Europe, and Australia.

Additionally, eight African nations, such as the Central African Republic, Cameroon, Liberia, and Congo where monkeypox has been declared as endemic, reported 59 confirmed cases and 1536 suspected cases.

According to credible sources, no fatalities have been reported until now from the non-endemic nations, however, the endemic nations of Africa have reported 72 fatalities due to monkeypox from January to June.

Tedros Adhanom Ghebreyesus, Director-General of World Health Organization stated that it is high time to respond to the virus’ unusual behaviour.

Ibrahima Soce Fall, Director for Emergencies for Africa, World Health Organization highlighted the need for an action before the situation gets out of control. The response comes after the agency’s late response to the COVID-19 pandemic, despite the warnings of the experts.

For the unversed, it was suggested by experts that even though monkeypox is not as dangerous or transmissible as coronavirus, there should be clear guidelines on what precautions and measures should be taken by a person infected by monkeypox virus and how to prevent risks and get testing done.

The World Health Organization has also issued latest guidelines on vaccinations for monkeypox, which consist of recommendations on the use of vaccines for smallpox to be used for monkeypox.