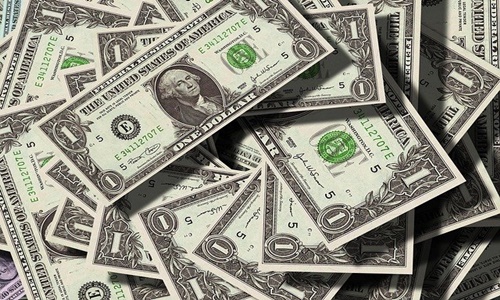 BP, a British oil supermajor, has recently announced the acquisition of 30% equity stakes in $36 billion AREH (Asian Renewable Energy Hub), one of the biggest projects across the globe to generate huge amounts of green hydrogen from wind and solar.

According to Australian media reports, BP plans to become the lead developer of the AREH project which plans to tap 16 Gigawatt (GW) of onshore wind and 10GW of PV to produce renewable ammonia and hydrogen.

At present, AREH is led by CWP Global and InterContinental Energy, while Macquarie and wind OEM Vestas are shareholders in the venture in the East Pilbara region of Western Australia, which is expected to start producing power by the year 2027.

The Government of Australia granted Major Project Status to AREH in September 2020, officially recognizing its strategic importance to the Australian economy. The project will be developed on Australia’s strengths as a significant energy exporter, and it will also help in minimizing global emissions.

With the heavy sunlight during the daytime and high wind speeds in the night, evening and morning, the proposed facility will produce 98 TeraWhatt Hours (TWh) of clean, cheap, and renewable energy every year.

Most of the renewable energy produced will go towards large-scale production of clean ammonia and hydrogen, for both domestic and international markets.

Furthermore, the project is anticipated to create nearly 20,000 jobs during the construction period of 10 years, with 3,000 ongoing jobs opportunities for the 50+ year operational period.

It extends great confidence in addressing energy security and emissions reduction challenges faced by Australia and its neighboring countries, especially in Korea and Japan.