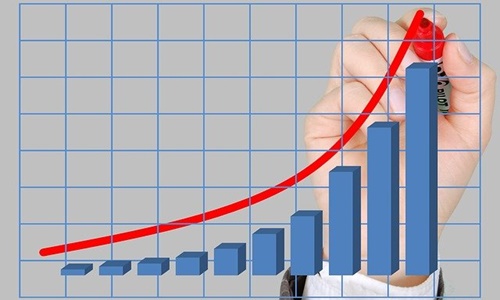 The UAE, Egypt, and Jordan have reportedly entered into an industrial collaboration to encourage sustainable growth and discover opportunities for combined investments in priority sectors. The move has been undertaken to enhance Arab economic integration.

Dr. Sultan Al Jaber, Minister of Industry and Advanced Technology, in a joint conference, said that an investment fund of $10 billion has been assigned and managed by Abu Dhabi's holding company ADQ for fast-tracking the work on the partnership across the five major sectors.

He further mentioned that the move had been considered on the directives of President Sheikh Mohamed.

Under this partnership, the three countries will focus on five major sectors, namely textiles; pharmaceuticals; petrochemicals; metals, minerals, and downstream products; and food, agriculture, and fertilizers.

The partnership was declared in the presence of Sheikh Mansour bin Zayed, Deputy PM & Minister of Presidential Affairs.

He said that building the industrial sector in countries that are participating will empower industrial growth in the three nations, increase the sector's contribution to the gross domestic product and diversify the economy.

The collaboration also signifies the countries' ability in the region to strengthen their relations and launch new projects and industries within the plan of a deployed industrial system which offers promising opportunities to the future generations.

Dr. Al Jaber, in his speech, said that this ambitious collaboration would result in building industrial opportunities worth billions of dollars by recognizing joint industrial projects in the future that are intended to build viable top-class industries with maximum standards of quality, especially in the key sectors.