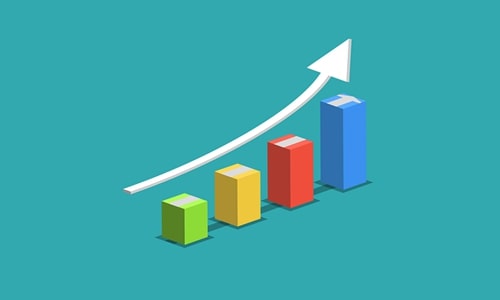 Reportedly, Tesla Inc. has yet again increased the prices for all its car variants in the United States on account of soaring prices of raw materials and the ongoing worldwide supply chain crisis.

The EV automaker has raised the amount of its Model Y long-range cars from USD 62,990 to USD 65,990 after postponing the deliveries of certain variants in the United States by roughly a month.

The 5% price hike of these cars is primarily due to the jump in the costs of raw materials like aluminum & lithium which are utilized in making batteries & cars, as well as manufacturers experiencing difficulties in obtaining chips and other supplies given the continual shortage in the market.

Credit Suisse Group AG, an investment banking company, cited that this is the fourth time that the price has spiked in the US in 2022. Despite people being concerned that rising prices will destroy demand, the electric car maker currently remains supply-constrained.

Tesla’s CEO Elon Musk has previously implored automakers to enter the lithium market by asserting that lithium is a limiting factor to the expansion of the EV industry as well as blaming it for the hike in prices.

Interestingly, Tesla’s counterpart Rivian has also hiked the rates for new base model orders by over USD 10,000. Moreover, in their drive to catch up with the U.S. automotive giant in the thick of the rising demand, several automakers are anticipated to deliver electric vehicles to customers for the very first time.

In recent weeks, Musk had issued warnings concerning the arrival of recession and declared that he had a terrible feeling about the economy. He further added that Tesla would have to terminate 10% of its workforce. He is expected to address Twitter Inc.’s employees in the middle of obtaining the social media company for USD 44 billion.