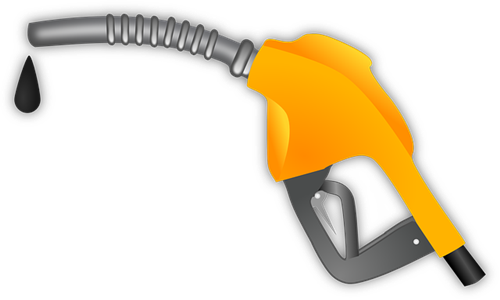 After issuing a warning in March that Russian oil sanctions could result in a loss of 3 million bpd (barrels per day), the IEA (International Energy Agency) has now revised the forecast. The agency has claimed that the world will be able to withstand the shortfall in an interesting U-turn from its initial report and that only 1 million bpd had been shut down.

The world is not going to run out of oil even with lesser oil yield from the sanction-hit Russia, the IEA stated. Essentially, a large deficit will be avoided given the mounting oil production overseas and slower demand due to China's COVID-19 lockdowns.

This slowdown in demand and consistent rise in oil production volumes, especially from the U.S. and the Middle East, is likely to fend off an acute supply deficit despite Russia’s supply chain being hampered. Even the economic impact of additional sanctions by the European Union on the Russian energy supply could be limited.

According to the IEA, inflating oil prices and slowing economic growth, given China’s lockdown, are predicted to limit the demand recovery for oil into 2023. Further reflecting falling domestic demand and slower product exports, only a million bpd of Russian oil was lost last month, which is half a million bpd less than what IEA estimated in March.

However, the agency expects this figure to rise to 1.6 million bpd and 2 million bpd in May and June respectively, with July seeing a loss of nearly 3 million barrels per day if the sanctions expand. It is worth noting here that the U.S. and the IEA members have pledged to release around 240 million oil barrels as a part of their second effort to access emergency lot this year.

Although the EU saw a loss of 535,000 bpd in April, it continues to remain the top market for Russian oil, accounting for nearly 43% of oil exports.