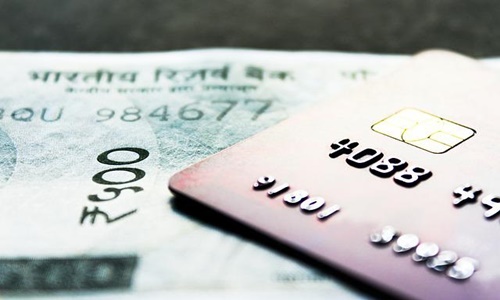 The Government of South Australia (SA) has nearly finalized a public transportation ticketing overhaul that will enable commuters to pay for trams and buses using their smartphones and debit or credit cards.

As per sources close to the move, SA’s Adelaide Metro is in the midst of upgrading outdated validators on two of the main forms of transportation in the city.

Earlier launched in January, the Department of Infrastructure and Transport launched the second stage of the update, which comprises installing smart validators on O-Bahn buses and trams.

According to a spokesperson for the Department of Infrastructure and Transport, the project to equip trams and O-Bahn buses with smart validators that can take Visa, Mastercard, MetroCard, credit and debit cards, as well as equip smart devices, is almost finished.

However, the spokesman failed to respond to inquiries on a prior pilot programme in 2017 that examined the use of NFC and barcodes/QR codes for payment on trams and select fast bus routes.

Deployment of smart validators for the rail network may also not be in the works, despite positive comments on it by Tom Koutsantonis, minister of infrastructure and transportation.

Given the difficulty of the undertaking, Koutsantonis stated that the department was engaged in a very robust body of work and that the technology would be implemented as soon as practical. He added that there are financial ramifications, practical implications, and implications in terms of software and technology that need to be upgraded.

The validators on Adelaide's trams and buses have been updated since other jurisdictions, including Victoria, NSW, and Queensland, are working to improve their public transport ticketing systems.

In fact, the government of Queensland recently added Brisbane's first heavy rail line to its new payments system, enabling commuters to pay with their credit or debit cards as well as cellphones.

The NSW government is now looking at digital cards and subscriptions as part of a proposed $570 million overhaul of the Opal system after implementing contactless payments technology in 2019.