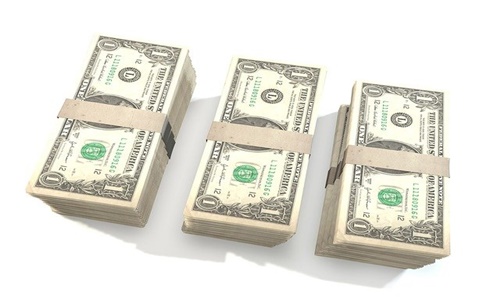 Australia’s New South Wales (NSW) has planned to increase the public sector wage cap to 3% in FY 2022. The state government has announced its plans to hire 10,000 medical staff and offer existing healthcare workers appreciation payments of up to $3,000.

Dominic Perrottet, the NSW premier, said that the government plans to spend around $4.5 billion on a health workforce drive in an attempt to simplify severe workforce challenges faced in hospitals across NSW.

He also revealed plans for raising the wage cap of the public sector to 3% from 2.5% in this financial year and 3.5% in the coming year, which will be based on productivity gains.

The NSW premier said that the new wage cap is fair and responsible as it balances contending challenges that are there as a state and what the people of the state have gone through during the last two years.

The policy will apply to new industrial agreements effective from the 1st of July.

This year, nurses, transport workers, teachers and paramedics have taken industrial action, with the state's topmost body representing public sector unions assuring more regular actions unless pay is increased along with the inflation, which is currently at 5.1%.

Damien Tudehope, the NSW employee relations minister, insisted union's bosses for stopping planned industrial action in line with the wage cap boost while admitting that it was not in accordance with inflation.

Tudehope asked the members who have been advocating the industrial activity to halt, replicate and see that this signifies a responsible and fair approach to the wages policy. He also elucidated that an increase in wage with inflation would be costing around $5 billion to NSW over four years.