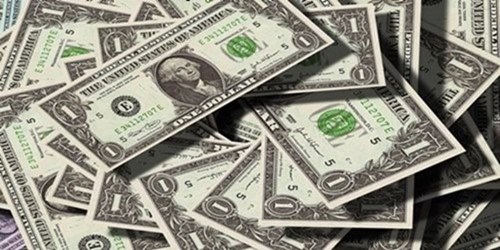 One of United States prominent robotic process automation companies-UiPath has recently announced securing USD 750 million in Series F funding round, reaching a valuation of USD 35 billion. It has been reported that the funding round was co-led by Coatue and Alkeon Capital while also observing participation from Dragoneer, Sequoia, IVP, Altimeter Capital, and accounts and funds advised by T. Rowe Price Associates, Inc.

Moreover, reports have it that the financing would bring UiPath’s total raised valuation to nearly USD 2 billion since inception. The company, through this funding, is looking forward to strengthening its self-proclaimed mission of unlocking the human creativity and ingenuity by allowing the Fully Automated Enterprise and empowering workers through full automation.

Besides, the firm’s Automation Platform seeks to transform the way humans work, by providing the companies a way to create and run automation across vivid departments.

Elaborating further, UiPath leverages the benefits of AI and machine learning in an attempt to automate millions of mind-numbing and repetitive tasks for business and government organization across the globe, enhancing customer experience, productivity, and employee job satisfaction.

For the record, UiPath has been depicting a humongous growth trajectory for over a while now. Speaking of its accomplishments, the company had secured USD 568 million in Series D in 2019 which was nearly twice more than what it had secured in 2017.

This apart, UiPath has also grown its headcount by 16 times over a period of 2-years. It would be noteworthy to mention that the company is also looking forward to considering IPO.

As per official sources, UIPath’s going public could be the Snowflake IPO of 2021. Although this latest funding round is said to help UiPath embark on its profitable journey, the company officials declined to release a statement on the same.