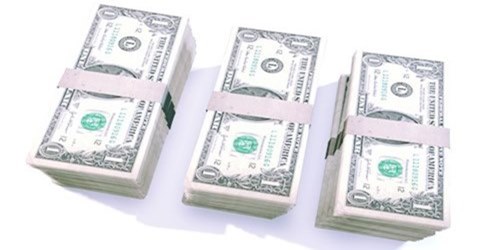 California-based Earth observation startup- Umbra has reportedly announced receiving an investment of USD 32 million in a funding round led by the Passport Capital founder John Burbank with contribution from existing Umbra investors such as Starbridge Ventures, PonValley, CrossCut Ventures, and Hemisphere Ventures.

Reports have it that this funding would support the company to launch its first microsatellite by the end of this year to offer Synthetic Aperture Radar (SAR) imagery with an anticipated resolution of less than 25 cm.

It would be crucial to note that the National Oceanic and Atmospheric Administration (NOAA) had in 2018 awarded Umbra a license to sell 25 cm resolution imagery commercially from a satellite constellation in 515 km circular sun synchronous orbit. Moreover, through this investment, the company also looks forward to decreasing the cost of SAR data by aligning the prices with those of electro-optical images.

In a statement released by company officials, it was reported that Umbra has inked agreements to deliver data to the U.S government and commercial geospatial intelligence firms. This apart, the firm has also been listed as a Small Business Innovation Research awardee by the Air Force organization on spurring innovation- AFWERX.

That said, CEO of Umbra, David Langan cited that the company boasts of the advantages with the United States government and primes, enabling it to take over important contracts critical to future space architectures.

Meanwhile, Gabe Dominocielo, Co-Founder of Umbra, quoted that ever since its inception, the company has been looking forward to inventing something new to create value for its customers, and now, its proprietary technology is set to improve the satellite performance, data quality, and can collect many areas of interest in high resolutions, allowing the team at Umbra to offer lower prices.

For the record, Umbra is currently planning to provide customers with free satellite tasking and direct satellite access.