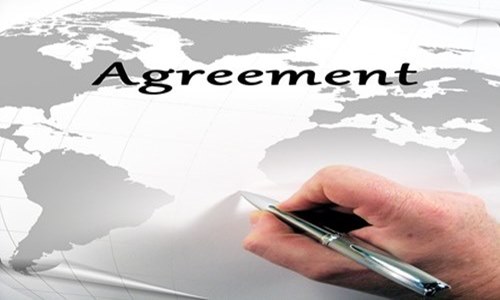 SpaceX has recently made it to the headlines following its recent partnership with Satellogic. As per official sources, Earth observation firm- Satellogic has reportedly announced signing a contract with the U.S.-based aerospace manufacturer and space transportation services firm.

Reports have it that contract covers several rideshare launches of its satellites through the next year. It has been speculated that the vivid launch services pact would make SpaceX Satellogic’s favored supplier for launching its assemblage of microsatellites.

Moreover, Satellogic has laid down its plans of conducting its next four launches with SpaceX, commencing this June, while the other launches are expected to take pace in December and in March and June 2022.

For the record, the company currently has about 13 operational satellites, while it expects to have a constellation of about 60 more satellites by the end of 2022 or early 2023.

While commenting on the recent accomplishment, Chief Executive of Satellogic, Emiliano Kargieman stated that the frequent launch opportunities and low prices offered by SpaceX has enabled the company to take up the contract, which has really made the rideshare program compete in all aspects in the global market.

Besides, SpaceX has also offered the company more variation in times for revisits for points of interest. That said, the company is looking forward to deploying more mid-inclination satellites over the span of next 12 to 18 months but is uncertain about a specific launch date.

Mr. Emiliano added that the multi-launch contract offers Satellogic a flexibility in determining how many satellites would fly, as well as options for flying satellites on Starlink missions. Furthermore, it also provides the possibility of making such decisions closer to the launch date.

Satellogic is recently observing a robust demand for high-resolution imagery its satellites produce, which has gradually accelerated in the last year from government clients to be specific. Apparently, the surging demand stood as a key factor in the decision to opt for SpaceX. With its launch services, SpaceX would enable Satellogic to escalate the deployment of its constellation in the upcoming years.