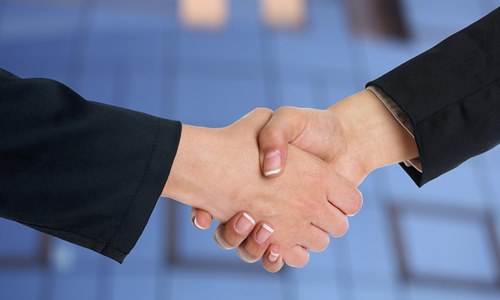 With MSMEs being considered to be one of the most important growth engines of the Indian economy encompassing 60 million business units, contributing to nearly 29% of India’s GDP, 40% of exports, and employing over more than 110 million people, the need for digitization has gradually risen over a while now. This has apparently enabled various companies to invest or take up strategic measures to bring about a digital evolution in the sector in the near future.

In one such instance, telecom giant- Bharti Airtel, has recently announced establishing a strategic partnership with National Small Industries Corporation (NSIC) to escalate the digital transformation of MSMEs (Micro, Small and Medium Enterprises) in India.

For the record, NSIC is a Government of India Enterprise posing a mission ‘to promote and support the MSME sector by offering integrated support services spanning technology, marketing, finance and other services.’

As per credible sources, Airtel’s alliance with NSIC foresees digital transformation of the important sector as a key to the government’s vision of ‘Atmanirbhar Bharat’ for allowing MSMEs to scale up faster by ways of adopting digital ways of conducting businesses.

Moreover, the offerings would come with the trusted support from Airtel which makes sure that high customer satisfaction is reached. The telecom leader has already been serving more than 1 million medium and small business across the states of India with best-in-class products that are feasible to users in highly flexible formats.

Commenting on the partnership, Director and CEO of Airtel Business, Ajay Chitkara, stated that the company is delighted to team up with NSIC to speed up its digital transformation journey in the country. He added that Airtel’s pan-India network, deep distribution reach and easily accessible digital platforms would provide the MSMEs with the convenience and flexibility of addressing all their digital connectivity requirements via a single window.

While on the other hand, P. Udayakumar, Director of Planning and Marketing at NSIC, cited that the organization’s partnership with Airtel is expected to serve multiple ICT requirements of MSME segment in the nation for increased productivity and sustained growth.