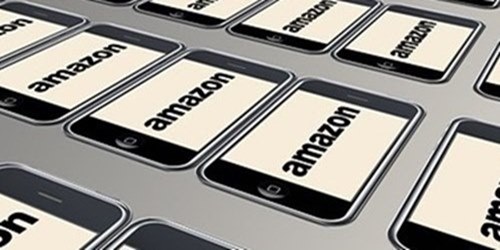 Amazon, one of the world’s largest e-commerce giants, has recently announced purchasing about 11 used Boeing 767-330 jets from WestJet and Delta. This recent initiative stands to be the first attempt for the company, which complements its aim of building up the air cargo capacity through leasing agreements.

It has been reported that the deal comes on the heels of the wrath caused by the coronavirus pandemic on the aviation industry, which prompted airplane prices to drop down. Airline companies have been rushing to cut down their fleets as passenger demands plummet amidst lockdown regulations across the globe.

As per credible reports, the purchase includes 7 aircrafts from Delta and 4 from WestJet which would now be a part of Amazon’s network by late 2022. These newly bought planes are expected to help speed up the delivery of packages bought through Amazon, which has seen historic demand as a result of the COVID-19 health crisis.

Speaking on this novel initiative, Vice President of Amazon Global Air- Sarah Rhoads-cited that the company is firm on its goal of continuing its delivery of products for customers across the United States in a way that they expect from the e-commerce giant and in this aspect, the purchase of its own aircraft is considered to be natural step toward the goal.

Rhoads believes that having a mix of both owned and leased aircraft in its expanding fleet allows the company to manage the operations, simultaneously allowing it to keep pace to better serve the customer promises.

With such improvements and developments, Amazon is progressing towards becoming a major player in the world of transportation. Citing an instance, the company had recently declared taking over a self-driving car startup-Zoox.

Yet another example for the same is Amazon’s participation in multiple funding rounds for EV company- Rivian; a company which is currently developing a battery-powered van for the delivery giant’s last-mile deliveries, while also contributing to driverless truck and car startup Aurora’s USD 350 million funding round.