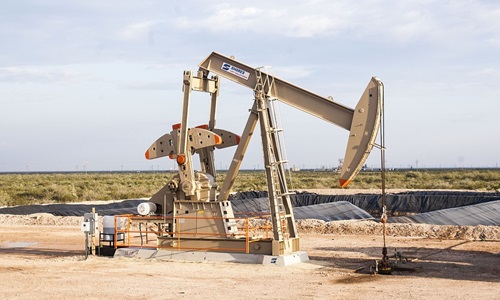 With high importance being laid on use of relatively sustainable products for power generation across the world, the global coal consumption has gradually decreased over 2018 to 2020. In fact, it has been estimated that the coal consumption might have dropped down by 7% or over 500 million tons between the aforementioned time span.

On this note, Coal India Limited has announced its plans of expanding into non-coal mining areas while also making strategic investments in clean technology in 2021. This step also comes after the demand for dry fuel was nearly negligible for most of the 2020 amidst the COVID-19 pandemic. It has been speculated that the coal demand worldwide would fall by 5% this year, as compared to 2019.

Speaking on the business expansion, CIL Secretary- Anil Kumar Jain- cited that by 2021, the company is looking forward to diversifying into non-coal mining areas by making chief investments in sectors other than coal mining, including aluminum and clean coal technology, so that they are well prepared to make a positive transition away from fossil fuel.

He added that CIL is also expected to go ahead with its agenda of accomplishing 1 billion tons of production over 2023 to 2024.

As per company officials, CIL has laid down an investment plan of Rs.2.5 lakh crore, a significant share of which would be spent on clean coal technologies and diversification, while the rest would be used to augment the coal production. This apart, the company in support with the Indian government, is looking forward to auctioning commercial coal blocks.

As per credible reports, the auction of coal blocks for commercial mining observed a strong competition and the 19 blocks that went under the hammer are anticipated to generate an overall revenue of Rs. 7,000 crore P.A and create over more than 69,000 jobs once operational.

It would be essential to note that as many as 38 mines were put up on auction and saw participation of players from vivid sectors spanning real estate, pharma, and infrastructure. Such initiatives would revive the coal demand by 2021 in India and other Asian countries.