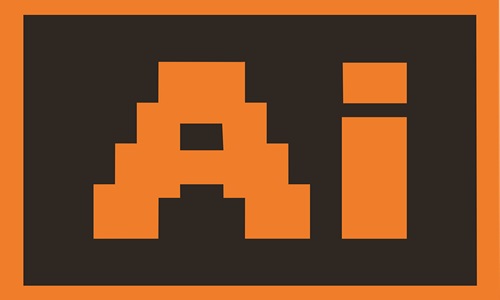 ByteDance, a Beijing-based multinational internet technology company also better known as the parent company of popular video-sharing social media platform- TikTok, has reportedly announced its decision to enter the medical space as it seeks to hire talent in artificial intelligence and drug discovery across Shanghai, Beijing, and Mountain View, California.

According to a job post by the company, the drug discovery team is looking to hire for five positions, including interns, all requiring higher degree or Ph.D. in computational biology, computer science, mathematics, computational chemistry, among other disciplines. Candidates are required to work on drug development tasks like design, validation, and simulation.

Established in 2016, the AI-focused research and development wing of ByteDance was set up to provide content services to the company’s offerings like TikTok’s Chinese version Douyin. The lab is led by Ma Weiying who also serves as a mentor at the Institute of Computing Technology of the Chinese Academy of Sciences.

Moreover, ByteDance’s footprint in the pharmaceutical sector will benefit from the machine learning technologies that power short video feeds. Previously, ByteDance had established an Aurora division focused to its health business. The division was led by former Baidu VP Wu Haifeng, who reported to Zhang Yiming CEO of ByteDance.

Speaking along similar lines, other Chinese technology giants have also started tipping towards the healthcare domain. For instance, the multinational conglomerate company- Tencent’s AI-powered drug team has actively been carrying out studies and publishing findings since August 2019.

Meanwhile, according to a news published in September 2020, Baidu plans to raise USD 2 billion for a new biotech startup that focuses on carrying out AI-powered diagnosis and drug discovery. Chinese telecom major- Huawei has also made similar investments towards drug discovery and medical imaging with the help of a cloud computing unit.