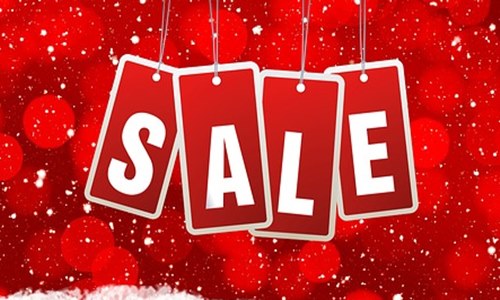 Emerging as one of the biggest game launches in the history, Cyberpunk 2077, developed by CD Projekt, has been currently facing rebellions across various economies which has indeed prompted Sony, Microsoft, and CD Projekt SA to issue refunds.

Despite a huge number of refund requests received, the video game recorded sales of nearly 13 million copies just few days after its commercial launch. In this regard, it would overt to state that regardless of all the controversies swirling around the new game, and the refunds being generated for both physical and digital copies due to performance issues, CD Projekt Red, is performing exceptionally well in terms of sales.

The company’s disclosure comes just after it faced potential lawsuits from investors over misrepresentation of the game which prompted various retailers to ask for refunds for frustrated gamers due to the game’s performance issues and persistent bugs. This even led Sony to pull the game off from its online store due to critical issues on game consoles. The company, however, is yet to offer information pertaining to the scale of refunds.

Commenting on the recent sales of Cyberpunk 2077, CD Projekt Red officials stated that based on the reports attained from digital distribution platforms and data garnered from physical distributors, it was estimated that by 20th December, gamers had made purchase of about 13 million copies of Cyberpunk 2077; a transaction that represent the estimated volume of retail sales across all hardware stores.

For the record, Cyberpunk had over 8 million pre-orders even before its debut on December 10, which provoked outrage from players upset over performance issues, especially on previous generation consoles. This outrage has also, to some extent, laid a negative influence on CD Projekt’s market shares. Ever since its peak on 4th December, the company has lost about 40% of its market valuation.

Considering the rising complaints and customer disappointments, CD Projekt Red is working towards responding to the issues with release of two post-launch patches. In fact, the company has laid down its plans to release another patch early next month to resolve more issues associated with the game engine.