MessageBird acquires Pusher for a transaction deal of 28.6Mn euros 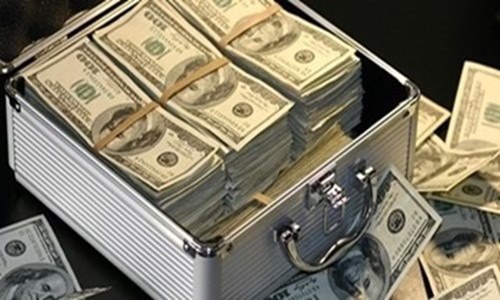 Under this acquisition agreement, MessageBird looks toward bolstering its cloud communications portfolio in the upcoming years.

Lockdown mandates and restrictions during COVID-19 pandemic times have led people to turn to social networking and messaging applications, paving way for the wholesome development of the overall cloud communications fraternity. Speaking on these lines, one of the leading cloud communications platforms- MessageBird has reportedly announced taking over a London-based real-time web technologies firm Pusher, in an attempt to enhance its communications portfolio.

It has been reported that the transaction has been valued at 28.6 million euros and would open up a range of new features and tools to augment the business strategies.

Pusher’s real-time platform of SDKs and APIs would be incorporated to become MessageBird Pusher, enabling new and advanced features such as in-app messaging, location tracking, and push notifications. Moreover, the company’s London-based team of 25 employees would become a part of the expanding MessageBird family and its huge customer base including MailChimp, GitHub, The Financial Times, and CodeShip.

Commenting on this novel move, CEO & Founder of MessageBird, Robert Vis, quoted that onboarding the Pusher family into MessageBird would simplify their tasks for the 15,000 companies that depend on MessageBird to communication and meet their customers through messaging in whatever channel they prefer.

While on the other hand, Max Williams, Pusher CEO, cited that being a part of MessageBird emerges as a special opportunity for the company to accelerate the impact and reach of the product it has spent the past decade building.

He further stated that the firm was elated to be contributing its part in making MessageBird an even superior omnichannel communications service and is expanding its reach and depth with a range of new features.

According to reliable sources, the deal comes about less than two months post MessageBird’s Series C funding announcement which went around the corners and this mainly represents the next milestone, as the company evolving the way businesses communicate with their clients continues its path to IPO.