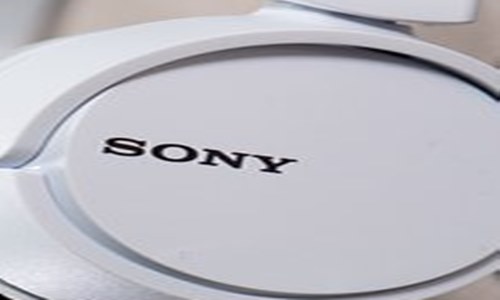 The new project is planned to deliver an AI-powered recipe creation application and an in-kitchen assistant robot.

The coronavirus pandemic has encouraged various tech companies to go all the way in putting up innovative solutions and products that cater to the burgeoning health needs of today’s consumer base. In one such instance, Sony AI- an AI and machine learning research arm of the Japanese conglomerate, has reportedly announced launch of a new project which is solely dedicated to gastronomy research and development.

It has been reported that the gastronomy project would emphasize on three main areas including a robotics solution that can support chefs in the kitchen, an AI application for new recipe creation, and a community co-creation initiative.

As per company officials, the firm foresees the chef assisting robots would be trained with AI and sensors so that it can support chefs when designing menus and recipes. While on the other hand, the community co-creation initiative would concentrate on joining forces with the worldwide chef community along with research institutes, universities, and relevant companies, to further assist the company in its project.

Speaking on this initiative, Hiroaki Kitano, CEO of Sony AI, cited that importance of sustainability and health, and protection of the value of intangible cultural assets like gastronomy and the arts have become quite apparent with the outbreak of COVID-19. In this situation, the power of AI and robotics would greatly allow the company to reaffirm the principle of its gastronomy flagship project, which is to enable creative gastronomy.

He further added that, in order to realize this, the firm is establishing partnership with creator chefs, researchers, and food experts, as well as companies with cutting-edge capabilities.

According to credible reports, Sony AI would make use of data sources- like recipes and ingredient information- to develop the recipe creation application, which it hopes would be used by chefs when creating menus and recipes.