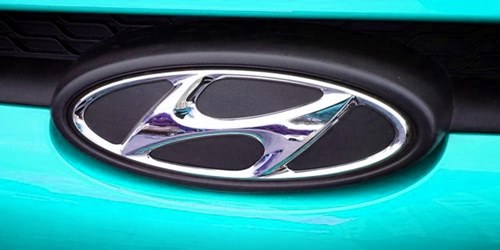 While major automakers are participating massively in the ‘innovation race’ to serve its huge customer base with latest technologies and developments across various economies of the world, prominent South-Korean automaker- Hyundai- has recently unveiled that it has bought an 80% stake in robot making firm, Boston Dynamics from SoftBank. The transaction deal for this has been revealed to be around USD 1.1 billion.

Credible reports suggest that SoftBank’s recent move marks its latest pullback from operating businesses as it is focused on investing instead. This novel move, which is expected to come on heels with Hyundai’s newly elected chairman’s pledge to combat the reliance on traditional car production, would allow the company to leverage robot technology to expand automation at its unionized car factories, while also supporting the development and designing of autonomous vehicles including delivery robots, drone, self-driving cars, etc.

For the record, Boston Dynamics started as a spin-off from MIT (Massachusetts Institute of Technology) and has gained an immense momentum lately owing to its robot dog Spot. It has been claimed that the firm’s robot dog Spot is well known for its ability to climb stairs, herd sheep in New Zealand, give social distancing reminders in Singapore, and also help in evaluation of COVID-19 positive patients in Boston.