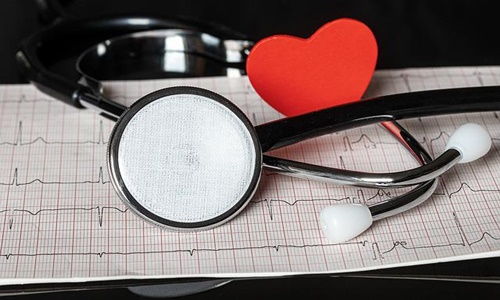 Bristol Myers Squibb has reportedly obtained approval from the U.S. FDA (Food and Drug Administration) for its oral cardiovascular disease drug - Mavacamten, which makes it the first cardiac myosin inhibitor permitted for use in the country.

Bristol Myers acquired Myokardia for USD 13 billion in 2020 to gain access to the heart drug, Mavacamten, which will be used for treating adults with symptomatic NYHA (New York Heart Association) class II-III obstructive HCM (hypertrophic cardiomyopathy), a disease that leads to cardiac dysfunction.

For the uninitiated, hypertrophic cardiomyopathy is a genetic condition caused by the abnormal thickening of heart muscles which then leads to a sudden cardiac arrest. In the U.S., studies have shown that at least one out of every 500 people suffers from HCM with the major portion having obstructive hypertrophic cardiomyopathy, according to American Heart Association (AHA).

Notably, the wholesale acquisition cost (WAC) of Mavacamten is about USD 245.20 per capsule as well as the monthly list price is about USD 7,356.16, and the annual price list is around USD 89,500, as confirmed by Bristol Myers.

However, the pharmaceutical giant cited that the drug comes with a warning label stating the risk of heart failure. The drug Mavacamten lowers left ventricular ejection fraction and causes heart failure due to systolic dysfunction.

The warning on the label is one of the strictest issued by the FDA and calls immediate attention to consequential and life-threatening risks.

In other developments, the U.S. FDA is likely to ban menthol cigarettes as well as flavored cigars, which could be a major victory for anti-smoking advocates. However, it will likely put a dent in the sales of tobacco companies.