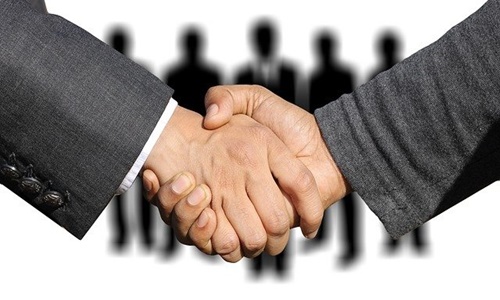 It has been reported that Yellen visited Tokyo this week on Tuesday for discussions leading up to the G20 (Group of 20) – an intergovernmental forum – meeting to be held on the Indonesian Island Bali towards the end of this week.

Yellen leveraged the meeting to emphasize on the urgency for effective sanctions against Russia, condemning the invasion of Ukraine while seeking support from Japan as well as other nations in order to implement a price cap on Russian oil to limit the funding that backs Moscow’s military.

Speaking on the significance of joint efforts, Yellen stated that both governments have similar perspectives and interests on a majority of crucial matters, which impacts the global sta,bility and prosperity of each nation.

According to Yellen, both countries are strongest when they collaborate and mobilize their efforts toward achieving mutual goals.

Affirmatively, Suzuki commented that at a time when the international community is presented with so many challenges, it is essential that the U.S. and Japan start working together.

As per the joint statement released on Tuesday, both Japan and the U.S. have agreed to support Ukraine in countering the economic challenges and are open to initiatives pursuing price caps where appropriate.

Mainly, a price cap would be useful in restricting the impact of the war on gas and energy prices.

Partially driven by the war, Japan, which imports nearly all of its oil, started experiencing an energy crunch, followed by a considerable impact on its currency Yen, weakening the Japanese currency against the U.S. dollar.

Currently, at a 20-year low, Yen has contributed to high import costs of oil, coal, & gas in Japan.

Meanwhile, the U.S. Federal Reserve raised interest rates to fight inflation that peaked at a four-decade high, which allowed the U.S. dollar to surpass many currencies such as Euro and the Japanese Yen.