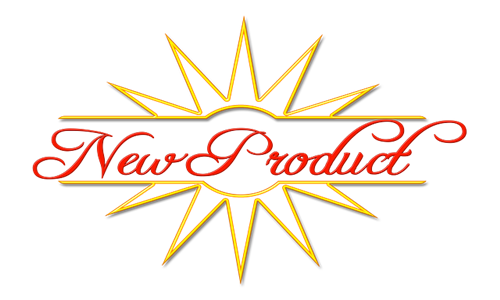 Elon Musk, CEO of Tesla who recently purchased Twitter, is looking to unveil a new Twitter product termed "X" which, as per estimates, is likely to be launched next year and will bring in 9 million users within the first year.

According to sources close to the development, Elon Musk is estimating that around 104 million users will be subscribing to the product by 2028.

Apparently, Musk plans to quadruple the size of Twitter's user base and quintuple its revenue, which surprisingly opposes his earlier claims that he wasn't concerned about the economics of buying Twitter at all.

However, no other details about the secretive feature of X were revealed. Musk although has mentioned several changes that he plans to make in Twitter if his procurement for $44 billion gets approved, some of which include adding a Edit button and an ad-free version of Twitter.

The plan also includes a ‘payments business’ that Mr. Musk reckons could generate $15 million in revenue by 2023.

Currently, both Jack Dorsey, co-founder of Twitter, and Musk hold a lot of experience in digital payments. Musk is the original co-founder of PayPal and Dorsey is the CEO of Square (now known as Block).

In a press release in April, Musk had said that he wishes to upgrade Twitter by improving it with new features, making the algorithms open source for defeating the spambots, increasing trust, and authenticating all humans.

Recently, in a statement, Twitter said that the board of Twitter unanimously accepted Musk's buyout at $54.20 per share. The deal is expected to be closed in 2022, subject to the Twitter stockholder's approval, the satisfaction of other customary closing conditions, and the receipt of applicable regulatory approvals.