SpiceJet obtains certifications for cargo delivery to the EU & the UK 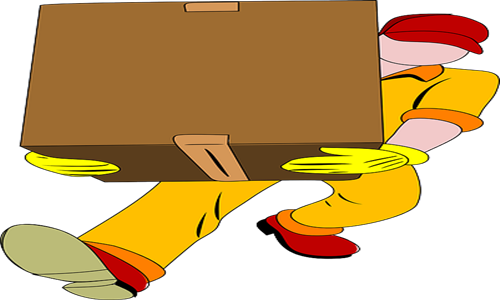 SpiceJet, an Indian low-cost airline, has recently declared that it has acquired two major certifications which will empower the firm to move cargo and mail of other carriers through SpiceJet smoothly.

The two certifications known as the Air Cargo or Mail Carrier operating into the Union from a Third Country Airport (ACC3) and the RA3 (Regulated Agent Third country), will empower SpiceJet to carry mail and cargo of other airlines for taking through or transporting via the European Union and the United Kingdom. SpiceJet earlier only handled cargo and mail of SpiceJet.

The certifications also ensure that SpiceJet satisfies the requirements for screening air cargo and mail entering the United Kingdom and the European Union that falls under their supply chain initiative.

The airline has also said that it has completed the cargo security audit and on-site verification to check whether everything matches the standards continued in the EU and the United Kingdom.

RA3 and ACC3 are the supply chain security initiatives created by the European Union for securing and ensuring more accessible regulations of inbound air cargo and mail coming in from other countries.

Ajay Singh, Chairman and Managing Director, SpiceJet, said that these certifications verify the commitment to aviation adherence and safety for the highest and most stringent security standards in its operations.

This new certification will help SpiceJet gain new business prospects from international airlines, cargo agents, freight forwarders, and international couriers. It will empower the firm to carry cargo flawlessly to and via the United Kingdom and the European Union.

SpiceJet currently operates at airports in Delhi, Mumbai, Hyderabad, Chennai, Bengaluru, Ahmedabad, Thiruvananthapuram, and Kochi which are RA3 certified for both EU and the UK, while the Goa airport is RA3 certified for EU and will soon attain its certification for the UK.