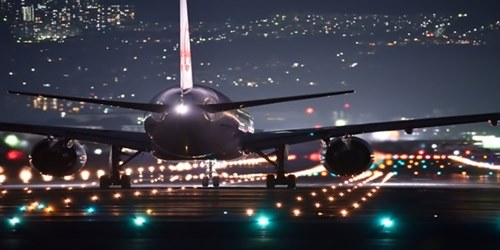 German aerospace startup, Lilium GmbH who has developed the world’s first all-electric jet powered five-seat air taxi, is set to commence its operations from boutique hubs located across Florida over the coming years.

The company has recently announced its collaboration with Spanish infrastructure major, Ferrovial SE for developing a network of a minimum of 10 vertiports. For the uninitiated, Ferrovial owns 25% of Heathrow Airport of London and manages UK’s three other terminals.

Speaking of the initiative, Ferrovial stated that Lilium will provide its services to major population centers across Florida, including Tampa and Miami. The timing of the first flights, in southern part of the state, will be declared as soon as this spring.

The companies will jointly work on design, construction and operation of the airports as well as charging facilities. Lilium intends to run flights in cities around the world by 2025.

Elaborating on the pay-per ride services, Lilium stated that these services will be emission-free, produce less noise than a motorbike and will run five times faster than a car. Further, the aircraft battery will have a range of 300-kilometer. The initial flights will feature a pilot however, it can also operate in drone mode.

Once the services start, the company expects that a short connection between, for instance, John F. Kennedy International Airport, in Queens, New York, and Manhattan would cost similar to a premium limousine service.

For the records, the aircraft is powered by 36 jet engines and it pivots post takeoff to facilitate forward flight, like a conventional plane. It utilizes only 10% of energy of multi-rotor drones which are used in helicopter technology.

The energy savings are expected to provide long distance flights to the craft which will subdue some of the range issues that are considered as a major obstacle for electric-powered aircrafts. Moreover, the model has no tail, no gearbox, no rudder and has only one moving part in the engine for making the craft safe.