India gets its first Toshiba home appliance store in Bangalore 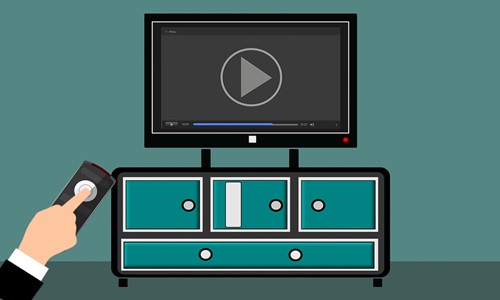 In its 2021 mission, Toshiba aims to further bolster its dealership base across the country via an extensive retail network of large format stores

Looking forward to scaling up its offline presence in the nation, Toshiba Home Appliance Business has recently unveiled its first exclusive store in Bengaluru, India. It has been reported that the newly launched Toshiba Lifestyle Centre is expected to offer first-hand experience of its home appliances ranges such as washing machines refrigerators, air purifiers, dishwashers, and water purifiers.

Moreover, this novel move enables the company to proceed ahead in its mission of 2021, which is to further strengthen Toshiba’s dealer base across the country through a brilliant retail network of multi-brand outlets, format stores, and a robust dealer network.

In this regard, VP and Business Head of Toshiba Home Appliance Business- Pranab Mohanty, in a statement, quoted that the company is also partnering with retailers to create an experience zone within their stores. Moreover, Toshiba has also laid down its plans of expanding shop-in-shop presence and would have stores in Punjab, Kolkata, and other cities by 2021 end.

Commenting on the launch, Mr. Pranab added that Toshiba’s plans of entering the Indian market can be ascribed to consumers burgeoning demand to feel, interact with the brand, and experience the products in their natural habitat, prior to the purchase.

Further, to realize its plans of opening 10 to 15 stores by the year end, the company has already shortlisted some places in Mumbai and Delhi, while also exploring the locations in Pune and Ahmedabad.

Speculations have it that Toshiba had already announced its plans of setting up an offline store and a home appliance manufacturing facility in India earlier, which eventually got pushed back due to the dreaded COVID-19 health crisis. But given the current circumstances, the firm is highly optimistic of establishing it toward the end of 2021.