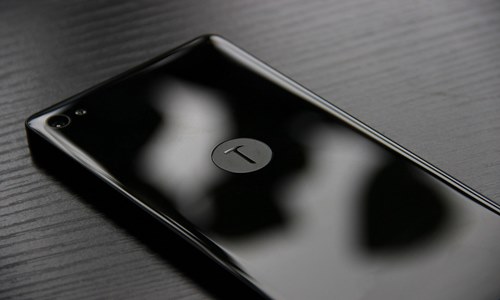 With data breaches going around across almost all the industries, another instance that adds to the burgeoning cyberattack cases is T-Mobile’s recent announcement of second data breach in 2020. It has been reported that the company detected unauthorized access to some of its customer’s account data, including data that T-Mobile makes and accumulated on its users in order to offer enhanced cell services.

As per a source close to the company, the cybersecurity team of T-Mobile reportedly discovered a malicious and unauthorized access to some of the critical information related to user’s T-Mobile account.

According to a company statement, their team has immediately started an investigation, with support from some leading cybersecurity forensics experts, to analyze what happened and what data was involved. Moreover, T-Mobile has also immediately reported the matter to the federal law enforcement and are currently in the process of alerting impacted users.

It has been claimed that the breach took place in early December and affects about 0.2 per cent of all T-Mobile consumers (approximately 2 lakh users). Apparently, this is considered to be one of the latest security incidents to hit the cell giant in recent years.

However, speculations have it that the hackers were unable to crack the names, home or email addresses, account passwords of the customers, lowering down the impact value.

This is not the first time that T-Mobile raised alarms regarding data breach pertaining to its customer’s portfolio. The company, in 2018, announced that as many as two million users had their personal information played with. Just a year later, T-Mobile confirmed malicious activity in the records stating that hackers tried accessing records of another million prepaid customers.

Besides, the company had recently admitted a breach on its email systems which saw hackers take control of some crucial information of T-Mobile employees.