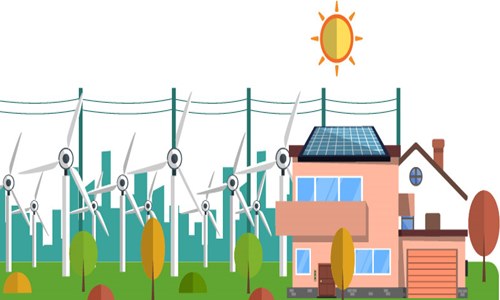 In a recent turn of events, California-based video game firm- Electronic Arts- has reportedly announced reaching an agreement with the Board of Codemasters for the recommended acquisition of UK-based game developer and publisher- Codemasters Group.

It has been claimed that in the transaction deal, the latter company’s stakeholders would be entitled to receive nearly over USD 7.98 or 604 pence in cash for each share of Codemasters with an implied valuation of USD 1.2 billion. Besides, the acquisition is said to reach the conclusion by Q1 2021.

Under the acquisition pact, it has been believed that the unison of EA and Codemasters would enable further growth of both the company’s innovative and popular racing franchises while allowing Codemasters to leverage the advantages offered by EA’s deep expertise in live service operations, technology, and game analytics.

Moving further, the combination of EA and Codemasters would also propel the development and delivery of a market-leading portfolio of creative racing games and content to more platforms and even more players worldwide.

Speaking on the deal, Andrew Wilson, CEO of Electronic Arts, believes that there seems to be a phenomenal opportunity in uniting EA and Codemasters in an effort to create innovative and amazing new racing games for the fans.

He added that with EA’s expertise, platform, technology, and global reach, the combination would allow the company to expand its franchises and deliver enhanced industry-defining experiences to its huge customer base.

Meanwhile, Chairman of Codemasters- Gerhard Florin cited that the Board of Codemasters is firm on its decision as it trusts that it would benefit from EA’s resources, knowledge, and extensive global scale. He stated that this acquisition would allow the company to create, launch, and serve bigger and advanced games to an extremely passionate audience worldwide.