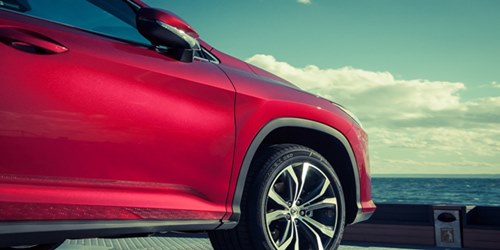 The firm has commenced the process of upgrading its Manesar-based powertrain unit in an effort to begin commercializing BS-VI diesel engines by 2021.

With soaring petrol prices in the country, the demand for diesel cars is increasing across the Indian automotive market. This momentum has opened gates for Maruti Suzuki India (MSI) to re-enter into the diesel segment with plans to launch its BS-VI diesel engines in the country anytime in 2021.

Reports suggest that the leading carmaker has already initiated the process of revamping its Manesar-based powertrain facility so that it could start launching these engines by the next year. The auto major had discontinued its supply of diesel models in wake of stringent BS-VI emission norms from April 2020. However, surging petrol prices in the country have led the company to re-launch these yet again in the upcoming years.

Moreover, official sources have confirmed that the company plans to make use of BS-VI diesel powertrain in the Vitara Brezza and Ertiga models to start with in the local markets.

It has been reported that MSI Chairman- RC Bhargava- on April 2019 announced that the firm would phase out all diesel cars from its portfolio w.e.f 1st April 2020; reason- small diesel cars observe maximum impact in terms of pricing with the introduction of BS-VI compliant engines.

However, he further added that if there intends to be a huge demand for BS-VI compliant diesel vehicles, the company might serve to the burgeoning demand. And this can mainly be regarded as Maruti Suzuki’s reason of getting back into the diesel business sphere.

During its realm, Maruti Suzuki India recorded around 23% of its total sales in the domestic market from diesel trims. Besides, it had decided to bridge in the gap with cars powered by alternative fuel options such as CNG.

Also, it would be noteworthy to mention that even post the discontinuation of its diesel cars by MSI, other car manufacturers like Hyundai Motor India continued with their diesel models.