NASA sets its sight on exploration with 8 planetary science missions 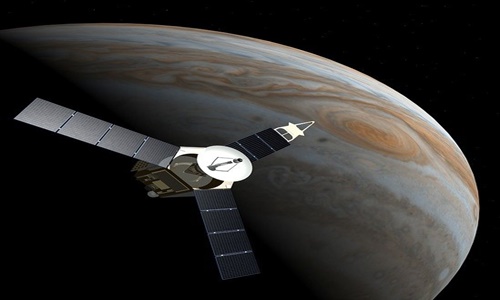 The National Aeronautics and Space Administration (NASA) has extended the planetary science mission of 8 of its spacecrafts in order to deepen their knowledge and understanding of the solar system and beyond.

However, OSIRIS-Rex will continue to run for 9 years to explore and reach a new destination, and InSight will last until the end of this year, unless the electrical power of the spacecraft allows for longer space operations.

Each mission proposal was reviewed and evaluated by a panel of experts drawn from NASA, industry, and academia. Apparently, more than 50 experts evaluated the scientific return of the extended mission proposals.

These missions will not only provide an essential programmatic advantage to NASA, but some of these missions commit to delivering various science benefits to NASA’s entire SDM (Science Mission Directorate), including their support to other NASA projects such as CLPS (Commercial Lunar Payload Services), as well as to their use as data relays for Mars surface rovers and landers.

Lori Glaze, Director of Planetary Science Division at NASA, said that the extended missions will help the organization leverage its large investments in exploration, enabling continued science research and operations at a cost much lower than developing a new mission. This will allow NASA to explore new areas with totally new science goals.

At present, NASA’s Planetary Science Division operates fourteen spacecraft across the solar system, has twelve missions in preparation and implementation, and partners with international space bureaus on seven others.