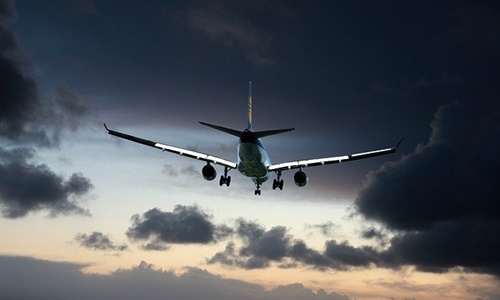 California-based Joby Aviation Inc. is reportedly planning to begin its commercial air-taxi operations with a conventional airplane after it acquired approval from the Federal Aviation Administration (FAA).

Despite the FAA certification providing a requisite clearance, the company still has various hurdles to go through before it can fully publicize its five-seater aircraft for launch and legally abode passengers in it.

For those unaware, the FAA's Part 135 Air Carrier Certificate is only one of the three regulatory approvals acquired, which would let Joby operate its eVTOL aircraft as an aerial ridesharing service across the United States.

The Californian aircraft giant intends to use conventional aircraft to refine procedures and systems before targeting the eVTOLs service launch in 2024. Joby shares closed at 8% in the latest market trading.

When asked about Joby receiving approval way ahead of the stipulated time, the FAA replied that the administration neither set any schedule for the applicants nor can vouch for the characterization of their timing. The company is expected to get complete approval by the second half of 2022.

Meanwhile, FAA stated that it does not expect to delay operational and certification approvals as well as has also altered its course on its approach to accepting pilots for future eVTOL aircraft.

Notably, Joby reported no injuries when its piloted prototype aircraft got into an accident during a flight test in California. It also announced a net loss worth USD 62.3 million in Q1 of 2022 and flagged costs about early manufacturing operations and aircraft certification.