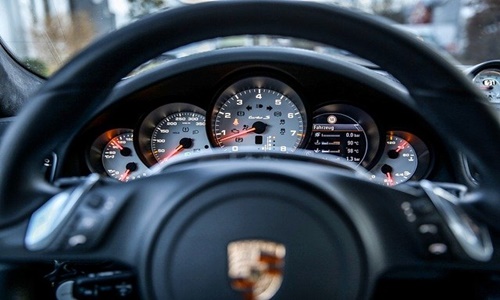 Moreover, sales of Maruti Suzuki’s compact car segment models like Celerio, Baleno, Swift, Ignis, and Dzire plunged by 18% to 59,184 units in comparison with 72,318 in April 2021. The carmaker cited that the electronic components shortage had a minor impact on the production of vehicles, especially domestic models.

Hyundai Motors India, meanwhile, reported a dip of 10% in wholesales in April at 44,001 units as compared to 49,002 units in the same month last year.

Honda Cars India Ltd. too reported a 13% year-over-year dip in domestic wholesales to 7,874 units in April. Yuichi Murata, the Director of Marketing & Sales at Honda Cars India cited that customer sentiment continues to reflect positivity and improvement through strong demand.

MG Motor India Private Limited’s retail sales also declined last month by 22% to 2,008 units in comparison with 2,565 units in April 2021. The production remained volatile and highly impacted due to global supply chain constraints given the unanticipated COVID-19 curbs in different parts of the world.