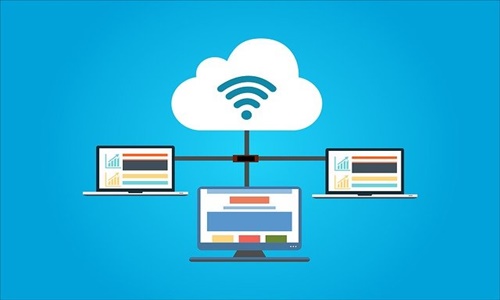 The U.S.-based cloud services provider Fastly has reportedly acquired Glitch, a web coding software company. With the acquisition, Fastly is looking to expand the team as well as facilitate Glitch apps to work out its edge computing services.

Anil Dash, the CEO of Glitch, is expected to become Fastly’s VP of developer engagement as well as oversee the activities of Glitch and a team that would be focused on making a repository of tools and resources to assist people to start using US-based giant’s products.

Dash added that Glitch could have raised more money to keep functioning on its own, but they knew that the company wouldn’t stay independent forever. Besides, with Fastly’s edge computing products and services Glitch could do a lot more from the inside.

The two companies refused to unveil the acquisition price. Meanwhile, Glitch’s 14-person staff would move over to Fastly’s premises, dissolving their union which made history last year, when they signed the world’s first collective bargaining agreement, white-collar tech.

Formerly known as Fog Creek Software, Glitch was launched in 2017, which provided amateur as well as experienced coders a platform to swiftly build and deploy small web apps, supported by a remix tool that allows launching a custom version by tweaking somebody else’s project.

To that effect, Glitch has successfully built an audience of 1.8 million monthly users, as well as offered a subscription service providing pro and team features.

Notably, the company raised USD 30 million in a funding round in 2018 as well as changed its name to Glitch. The coding software giant was initially founded in 2000 and ever since had been an incubator of projects that have eventually spun-out larger organizations such as Trello and Stack Overflow.