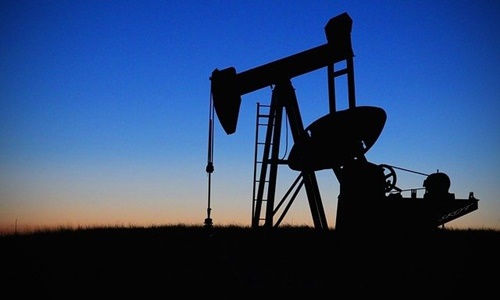 Canadian Overseas Petroleum Limited (COPL), an oil and gas company headquartered in Calgary, Canada, has announced the successful acquisition of the US-based assets of Cuda Energy LLC by its associate, COPL America Inc.

Under this acquisition, COPL will become the majority owner of its Wyoming assets with expanded operated interests of 85-100% around three oil-producing units.

It will also be adding its unhedged manufacturing and exposure from this year's Q3 to the current high oil price environment. Additionally, it will considerably increase COPL America's operating cash flow.

This move will help COPL's 2P reserves increase by 47% to 38.2 million barrels from 25.8 million. It will also be offering considerable leverage to COPL for increasing its NPV10 by USD122 million (from USD258 million to USD380 million).

Additionally, the assets of Cuda will now be strengthened into COPL America's asset-backed borrowing base for its outstanding loan and the firm securing RBL (Reserves Based Lending) facility with a commercial bank.

As per sources, the cash consideration for this deal is USD 19.15 million, along with presumed liabilities at closing, which are slated to be worth around USD1.6 million, comprising mainly of Cuda's outstanding Joint Interest Billing commitments.

Arthur Millholland, COPL President & CEO, while commenting on the move, said that it is a proud moment as the firm has finalized this acquisition. For a long time, the market has misunderstood the potential of Wyoming assets.

He further said that during his 40-year career, this was the first time he came across such abundant oil and gas potential.

The firm now holds full ownership of the assets, which happens at an early stage in development. With the financing arrangements, the firm is now in place and looks forward to the future more confidently, he added.