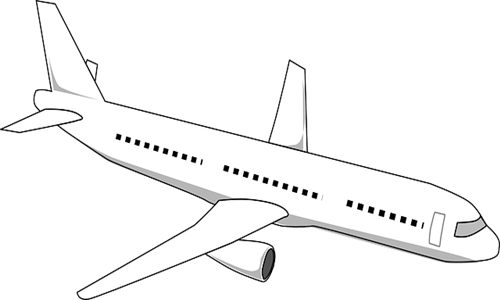 American aerospace company, Boeing Co. continues to struggle with shortages of semiconductors, engines, and other parts as challenges seem to prevail and disruptions are nowhere near being resolved.

Stan Deal, Head of Boeing’s commercial airplane division, commented that the company is in the middle of the journey of tackling logistics snarls and the lack of skilled mechanics – some of the challenges introduced by the Covid-19 pandemic.

Despite the roadblocks such as strains at engine maker CFM International Inc, which is a joint initiative between Safran SA of France, and General Electric, that is causing delayed turbofans for 737 Max, Boeing is firm on not making gliders as confirmed by Deal.

Deal disclosed that Boeing will not be making gliders unlike its competitors like Airbus SE, which had approximately 20 A320neo gliders parked in its factories worldwide by the end of May.

While its European rival is boosting plans to scale up narrow-body output to produce 65 jets each month by mid-2023, Boeing is being more alert since its 737 Max is being eyed closely by U.S. regulators.

The American plane maker is focusing on a steady output of nearly 31 jets a month as it strives to juggle with the factory tempo for its 737 Max and the irregular supply of parts and components such as the jetliner’s LEAP turbofan engines.

According to Deal, Boeing underestimated the impact of the pandemic on its workforce and on its supplier relations.

Once the company receives the approval from Federal Aviation Administration for resuming deliveries of 787 Dreamliner, Boeing plans to ramp up production of the wide-body aircraft, and to keep up with the imminent milestone, it is encouraging suppliers to ramp up hiring.

Moreover, a team of engineers is currently working on Boeing’s next new airplane, putting its moves to address Airbus’s successful sales and A321neo on hold.